We offer a Fire Extinguisher Servicing and Maintenance service. Our Engineer will call once a year to perform the inspection, servicing and maintenance of your fire extinguishers. There is a charge of £27.50 (£37.50 in Central London) for this visit and a further charge of £6.95 per extinguisher checked plus parts needed.

There are other associated costs depending on the age of the units. 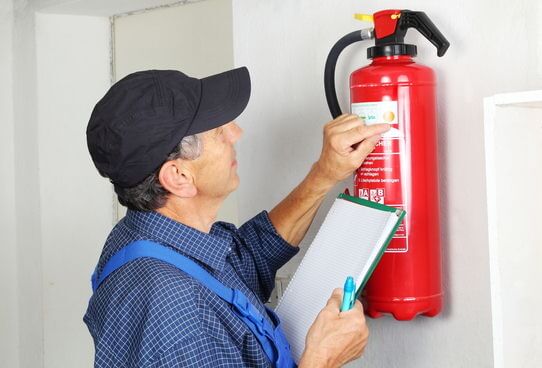 What do the Regulations say:

The maintenance cycle for fire extinguishers should consist of the following stages:

Please note – its is recommended that extinguishers be replaced at 5 yearly intervals as the cost to perform a discharge test and then refill is not economical.

With many people now working from home due to the Corona Virus, could all customers who have  monitored alarms please ensure that their current key holders and passwords are up to date especially if your premises are to be left unattended.